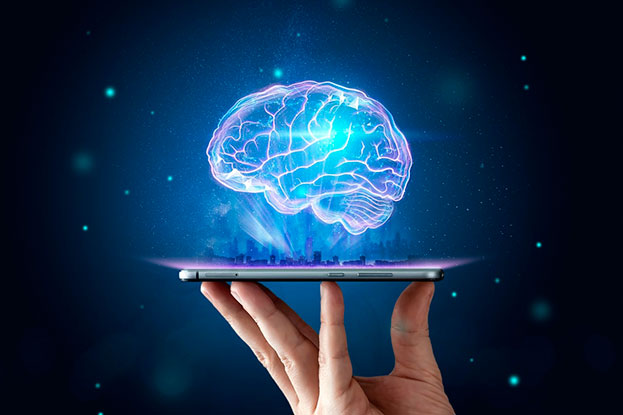 Artificial Intelligence is the next big thing!

Whether you agree or not, technology trends indicate a paradigm shift towards AI. We understand that if you don’t hold a favorable opinion about AI (some claim that it will lead to the extinction of the human race), this can be a tough pill to swallow.

But artificial intelligence is all around us, and it is here to stay!

If somebody were to talk about airplanes in the 19th century, they would have been ridiculed. Nobody would have believed in the internet over 50 years ago. So, being skeptical about artificial intelligence today is only natural.

But did you know that the idea of artificial intelligence was first discussed way back in 1956 by John McCarthy? Yes, the idea of AI is in fact older than the internet!

There has been an exponential rise in the usage of artificial intelligence in recent years. New technologies are being developed and tested continuously.

Let’s look at the most prominent artificial intelligence trends that are gaining momentum today. 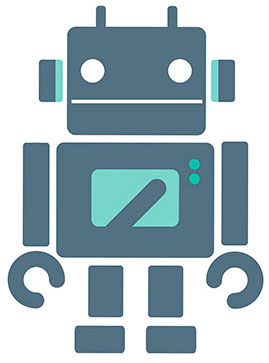 Without further ado, let’s take a look at the hottest tech trends.

That’s where specialized processor chips, which complement the CPU, come into the picture!

Isn’t an advanced CPU capable of handling and improving the speed of an AI model? We are afraid, not! As a result, chip manufacturing giants like Intel, AMD, NVIDIA, Qualcomm, and ARM are coming up with dedicated chips to facilitate faster execution of AI applications.

Automobile and healthcare industries most likely to rely on these AI-enabled chips in next-generation applications to deliver smart solutions to their customers.

Another upcoming development is the massive increase in investments in customized chips that are based on Application-Specific Integrated Circuits (ASIC) and Field Programmable Gate Arrays (FPGA). Reputed companies like Microsoft, Amazon, Facebook, and Google are taking the plunge in this new arena.

Some of these chips will be compatible with High-Performance Computing (HPC), allowing them to assist in predictive analysis and query processing.

There is a lot of fun stuff to cover here, along with some technical jargon!

Deep learning is an autonomous system that can be used with existing data to train algorithms to identify patterns. These identified patterns can then be used to predict the outcomes of new data. It is essentially a self-teaching system - training data is used to create a predictive model that is capable of analyzing and interpreting new data.

Deep learning algorithms use an intricate system consisting of layers of neural networks to accomplish this. A neural network is designed to emulate our brains - it stores data in various digital formats and uses it to classify and group information.

Reinforcement learning is slightly different from conventional machine learning algorithms (supervised and unsupervised learning). It features experience-driven, sequential decision-making rather than the use of data recognition and classification techniques.

Some of the uses of reinforcement learning include:

These are some of the most popular machine learning trends you’ll come across. You can learn more about deep learning and reinforcement learning here. 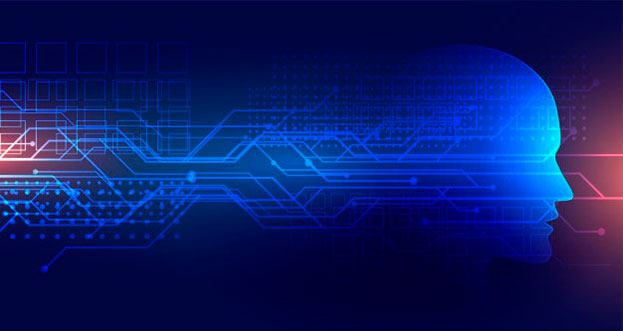 How does facial recognition work? It uses biometrics to map various facial features through a video or photograph. The mapped prototype is then compared to a database to find a match.

In fact, it was first used in 2001 by law enforcement authorities in Tampa to search for criminals among crowds.

Facial recognition was used in a mobile device for the first time in 2005. Since then, this technology has grown by leaps and bounds. Although a setback in the form of a Facebook data breach ushered in a wave of negative opinions last year, extensive research and continuous improvement have proved to be the saving grace!

Google won a lawsuit recently, and Chinese AI start-up giants like SenseTime and Megvii are gaining momentum in facial recognition. It is safe to say that facial recognition will be one of the most significant focal points of artificial intelligence going forward.

One of the most commonly used applications is the Deepface program of Facebook that recognizes people in your uploaded photos, allowing you to tag them quickly. 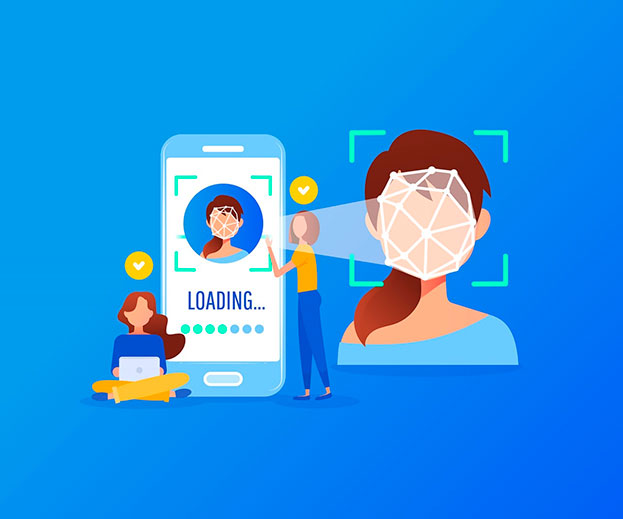 4. Internet of Things (IoT) and AI

Internet of Things (IoT) is one of those technologies that we all use but likely do not understand entirely. In simple terms, it is a system that consists of multiple devices that are connected to a cloud server. These devices or sensors communicate amongst themselves without the user and based on specific data sets, act automatically.

But can IoT function without AI? If you look closely, you’ll find the presence of AI applications in every IoT system; only the extent varies. For instance, a self-driven car cannot function without a close interdependence of IoT and AI.

Industrial IoT will be massively making use of AI to perform root cause analysis, outlier detection, and predictive maintenance of equipment. We are looking at advanced machine learning models that will be capable of handling speech synthesis, video frames, time-series data, and other unstructured data from microphones, cameras, and other sensors.

Digital ethics is garnering more attention than ever before, and rightly so! People are becoming more aware of the potential threats of having their data stored on the cloud servers of private organizations.

And the same is reflected in the recent developments that took place in various associations as well as government bodies.

What needs to be ensured is that AI applications are designed ethically. The dream of a fully autonomous, AI-powered environment is very appealing, but does it imbibe the ethical values of our society? Are AI developers doing enough to handle this ethical dilemma?

The IEEE Standards Association lays down the following points that need to be addressed while formulating standards or policies about ethical AI:

It is essential to touch upon the inherent challenges of working with AI. Knowing the problem areas will give you a better understanding of what it entails to make AI relevant and useful.

After the recent Facebook privacy policy issues and the introduction of the General Data Protection Regulation (GDPR), people understand the importance of consent of usage. Countries all over the world should come together to form a uniform set of AI regulations.

The debate on the effects of AI on employment will likely not settle anytime soon. Some feel it will take away jobs, while others think it will replace them. The World Economic Forum released a report that talks about this.

3. The Validity of Input Data

Machine learning models are often used for decision-making purposes, like mortgage loans, recruitment, social service benefits, and more. Biased data input often leads to these AI models giving biased results. Amazon recently scrapped an AI-based recruitment tool after it was found that it has a bias against women.

According to a report by the World Economic Forum, some preventive measures that can be employed are: 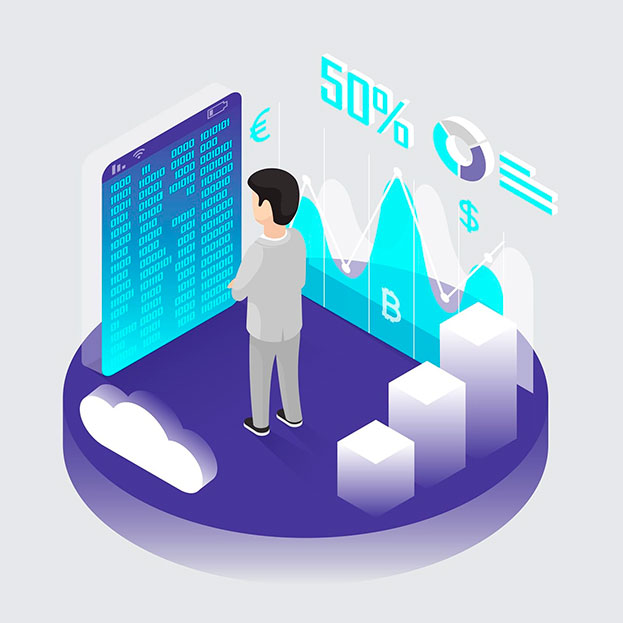 The possibilities are endless when you are dealing with artificial intelligence. Think of giving a seemingly infinite canvas to an accomplished artist - you have no idea what the final picture will look like!

With the rapid pace of innovation and technological advancement, AI surely holds the potential to surprise us soon.