ApifonicaBlogApifonica’s Voicebot just got friendlier with the visual scenarios feature

Apifonica’s Voicebot just got friendlier with the visual scenarios feature 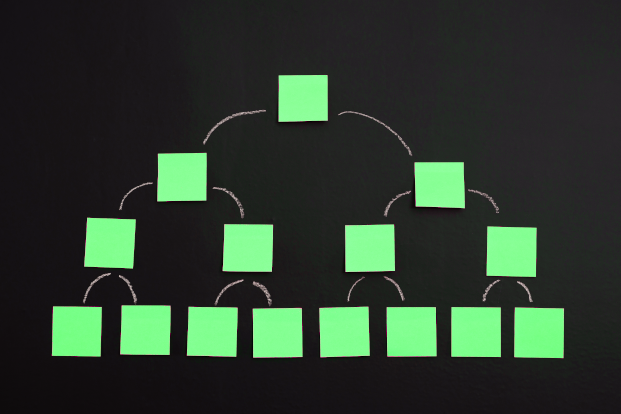 Apifonica’s Voicebot is a web-based solution that allows non-technical users to create and manage automated calling campaigns fast and easy. Thanks to boilerplate scenarios, launching a campaign doesn’t require any technical skills from a user. Filling in a simple web form and uploading a contact base is all it takes to reach a virtually unlimited number of contacts in a matter of minutes.

Visual scenarios make this process even easier. While you fill out the form, Apifonica creates a graphical diagram of your scenario. This happens automatically in real-time: as soon as you fill in the field, the corresponding element immediately appears on the screen. Thanks to visual support, you may design the logic of your campaign with more confidence and double-check scenarios before launch.

Visual scripts are available for all the boilerplate scenarios in the Voicebot library. These include:

Visual scenarios are the first in the series of upgrades to the Voicebot functionality. More features will follow shortly, including speech recognition and drag-and-drop user interface, stay tuned.