What is Grassroots Marketing?

Do you remember the Occupy Wall Street Movement? The 2011 movement that involved millions of people, all joining together in a protest against the shady and unethical practices of Wall Street?

But it all started with a few, who were fed up with the system and wanted to take action to change. The movement later snowballed into a much larger enterprise.

That was a grassroots movement!

In a grassroots movement, the initial focus is always on a small group of people of a certain demographic or community. Through their actions, word spreads, and eventually, everyone gets involved.

Grassroots marketing is essentially the same. Instead of running campaigns to build as much visibility as possible, grassroots marketing targets their efforts to a highly specific group of people, to try to persuade them to promote your message and advocate your product or service to their peers. 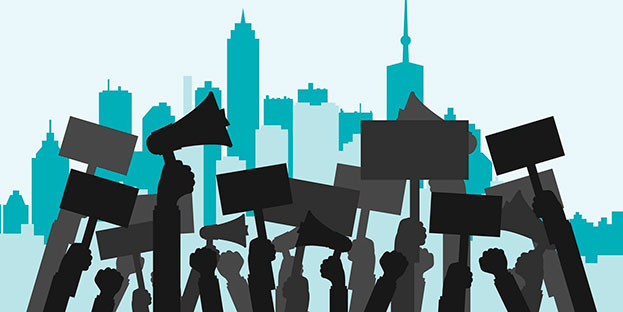 Why is Grassroots Marketing important?

If you're just starting out with marketing efforts, there are several benefits to implementing a grassroots marketing strategy. And it can definitely take the place of PPC campaigns and paid social campaigns for these reasons:

Because your audience is much more niche and targeted, marketing costs would go down by a considerable amount. Once you have developed a small following, you can choose to invest more money to get your message across a broader audience set. 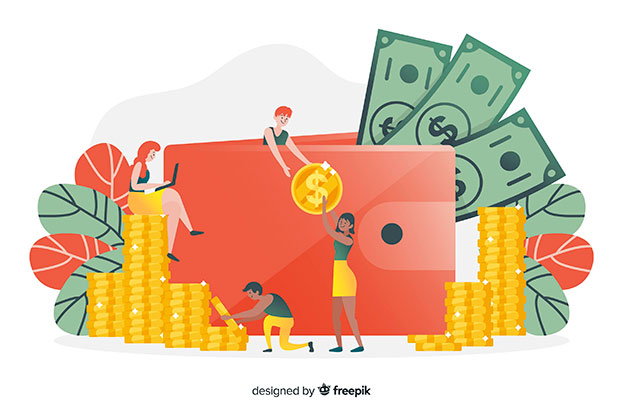 In this day and age, there are commercials and ads everywhere. It's hard to know who to trust.

However, if one of your close friends recommend a product or a service, you are bound to pay a lot more heed to them. Grassroots marketing, at its essence, is a group of people endorsing something they believe in.

3. Direct Interaction with the brand

Depending on social trends and the news, you get to put your brand's views across. Being proactive in the social and cultural scene is looked upon very favorably by most customers.

A brand which stands up for what they believe in and provides a direct line of communication with their customers is highly appealing and could be what sets your brand apart from the others.

As with all forms of marketing, you need to first create an ideal buyer persona. What is this person's interests, what drives them, what are they working towards? These are some of the critical questions you must find answers to.

After this, you need to craft out your message to resonate with your audience. Here are some guidelines and examples. 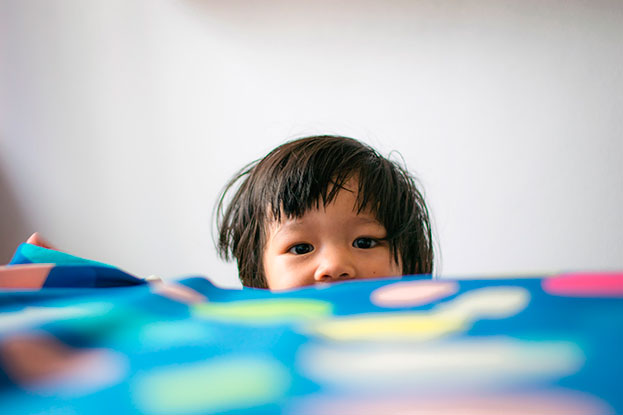 A grassroots marketing campaign depends on shareability and the potential of your posts to go viral. Statistics show that posts with visual information are far more likely to be shared.

Here is a wonderful post by Neil Patel on the types of visual content that work best on social media.

Just check out these numbers:-

- Content with relevant images increases the view rate by 94%.

- Posts with images in them produce 180% more engagement.

- Viewers remember 95% of a message when it is watched and only 10% when it is read.

2. Sell a feeling, not a product

People are sold not by technical details, but rather emotions. What kind of feelings does your brand evoke?

Does it make your audience feel warmth, love, and happiness? The best of brands rely on powerful empathetic storytelling to influence the audience to make a decision.

For example, the Canadian budget airline WestJet played a masterstroke when they surveyed passengers on social media platforms to see what they would like as Christmas gifts.

After that, airline employees rushed out and bought many of the gifts the respondents had mentioned while the plane was airborne. Then they played the gifts on the baggage carousel for the flyers to pick up after their flight.

The Westjet Christmas Miracle YouTube video of the campaign received more than 33 million views at the time (and a further 15 million views since), showing how emotionally resonant and powerful this kind of marketing can be.

3. Remember to include a call-to-action

It isn't enough to simply hold your audience's attention; you need to give them something at the end of the message by which they can interact further. This ensures that the message keeps getting propagated.

For example, the Ice Bucket Challenge.

It wasn't an easy challenge, yet it had everybody from celebrities to politicians jumping on the bandwagon.

It was an unbridled success, and every time someone completed the challenge, they nominated other people as well, tapping into the concept of grassroots marketing.

Also, people were nominated by their own friends on social media where everybody could see the call out, which is why people felt more compelled to complete the challenge.

At the end of it, 17 million people uploaded videos and raised $115 million for ALS 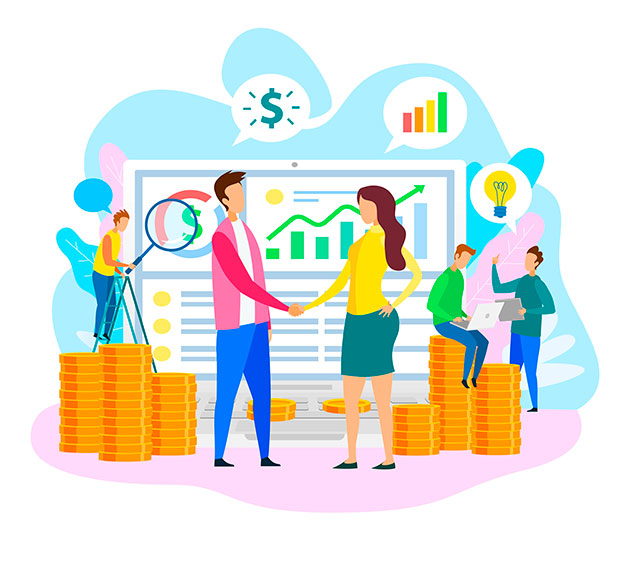 4. Be aware of the times we live in

New marketing trends and movements often seek to connect with audiences by bringing up a troubling social issue.

Some examples include the #MeToo movement and the #BlackLivesMatter movement. But it's fair to say those were social movements, not marketing movements.

Let's take the example of Dove. In today's age, people are being taught to accept their bodies and inculcate body-positivity. Dove's Real Beauty Sketches campaign aimed to show that we are often our own worst critics when it comes to body image.

So, they hired an artist to paint a number of women as they saw themselves and then for a second time as strangers saw them. This highlighted the dissonance between how we feel about ourselves and how others do.

The Real Beauty Sketches video on Youtube has more than 68 million views, making it the most popular video ad ever.

Grassroots marketing doesn't require a lot of initial capital investment as it relies on your fans and customers to spread your message organically. But it does require some creativity and a keen eye for the human condition.